Coupon Available after Signing Up for Our E-mail List!

DDOT is celebrating twenty years of service to residents, businesses, and visitors of the District of Columbia. To honor this milestone, DDOT wrapped an electric DC Circulator bus to commemorate the agency’s commitment to deliver an equitable, safe, sustainable, and reliable multimodal transportation network. Residents and visitors of the District will be able to ride the 20th Anniversary bus from now until June 30.

The theme of the 20th Anniversary bus is “Moving DC Forward.” The exterior decor of the bus is decorated with vibrant blues and reds, as well as a photo of the newly designed, Frederick Douglass Memorial Bridge, highlighting DDOT’s significant accomplishments and programs over the past two decades.

Ride and Find a Golden Ticket

DC Circulator riders are invited to join in the celebration by participating in DDOT’s 20th Anniversary Golden Ticket promotion. Twenty Golden Tickets will be distributed on twenty DC Circulator buses equally across all six DC Circulator routes. Riders who find a Golden Ticket must remove the ticket, take a photo with it, and tag @DCCirculator on social media to claim their prize. Duplicate submissions of the same ticket will not be honored. Winners will receive a $20 Smartrip card, $20 Amazon gift card, and DC Circulator swag via mail. 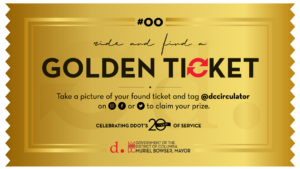 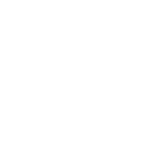 Every day, over 1,000 members of the DDOT team work tirelessly to ensure that the District’s roads are safe, reliable, and easy to navigate for the millions of residents, commuters, and visitors who use the transportation network each year. 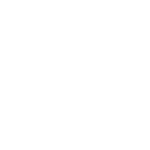 The District Department of Transportation’s mission is to equitably deliver a safe, sustainable and reliable multimodal transportation network for all residents and visitors of the District of Columbia. 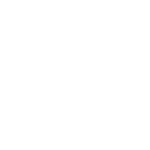 DDOT is committed to providing environmentally sustainable transportation solutions. DDOT continues to practice and promote environmental excellence as it fulfills its mission to enhance the quality of life for the District of Columbia residents and visitors by ensuring that people, goods and information move efficiently and safely, with minimal adverse impacts on residents and the environment.